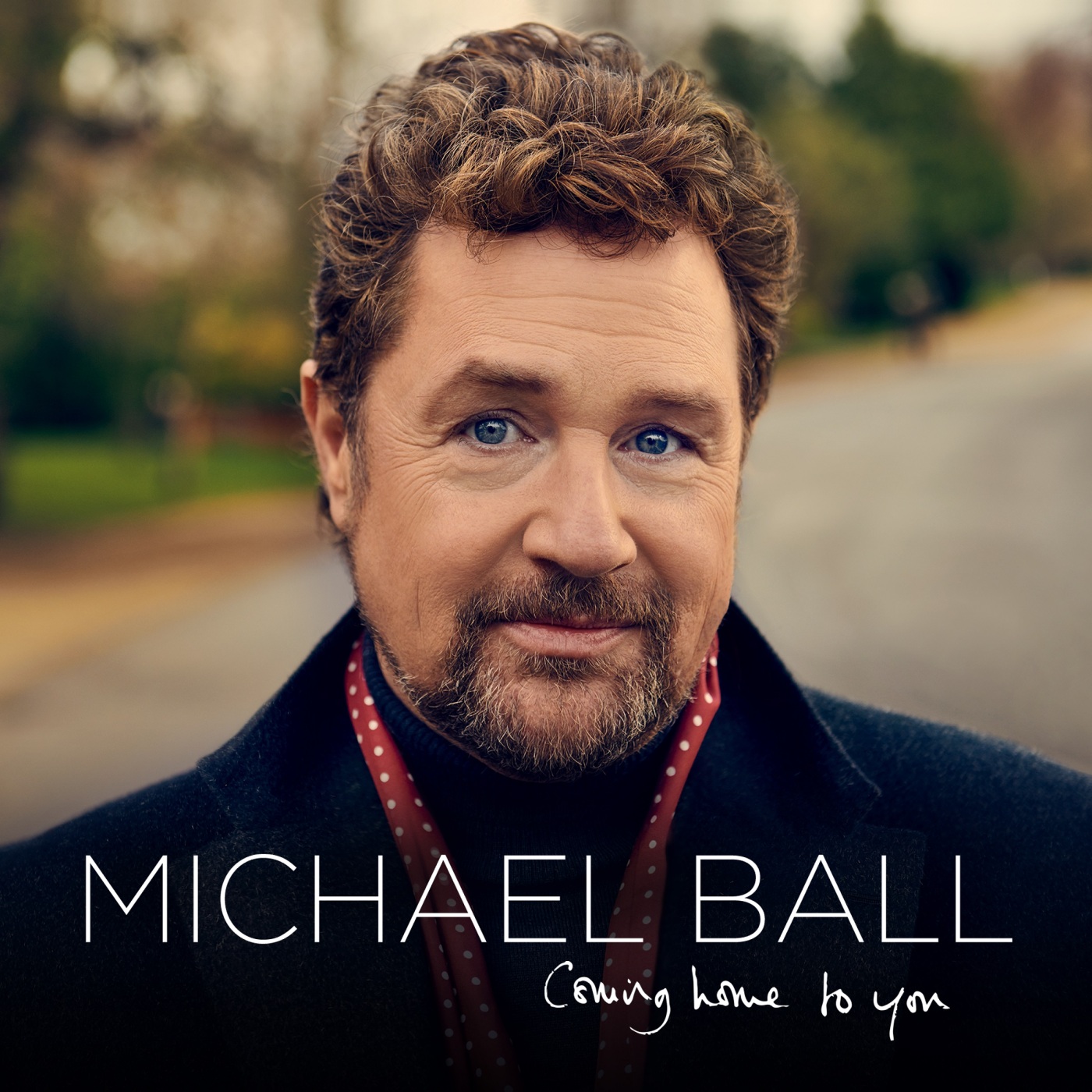 Michael Ball looks on course to land the top spot with new album, ‘Coming Home To You’.

Currently ahead of Jack Savoretti and Tom Walker, Michael will land his first No.1 solo album in nearly three decades! If sales continue at such a rate, this will firmly cement his position as the world’s most successful West End artist ever – a true testament to his widespread appeal and unfailing dedication from his legions of fans.

Decca Records Vice-President, Tom Lewis, says, “I think Michael Ball must be dangerously close to National Treasure status. He really is one of the nicest people you could meet. If he can hold on to the top spot, it’ll be a fantastic achievement by one of the most charming, popular and hard-working singers in the business.“

Out last Friday on Decca, ‘Coming Home To You’ is Michael Ball’s 21st studio album, having celebrated his last No.1 with his eponymous debut album in 1992.

Michael is not only also the co-producer on the album, but it is the first time he has revealed himself to be a songwriter, with a handful of self-penned tracks. Sung with the warmth and sensitivity of Michael’s voice, this has proved to be a winning combination. These original songs feature alongside some of the most beautiful and timeless songs from the 1960s up to the present day.

Michael is soon to embark upon a staggering 23-date UK tour in April and May of this year, keeping all corners of the country happy with his exceptional, feel-good live shows.