As filming of various TV shows are cancelled until further notice from the Government over Covid-19, the Voice UK which is to air Live finals in March/April will be cancelled. While Britain's Got Talent will air pre-recorded shows, Live rounds are also set to be cancelled. https://twitter.com/thevoiceuk/status/1240302228969271296 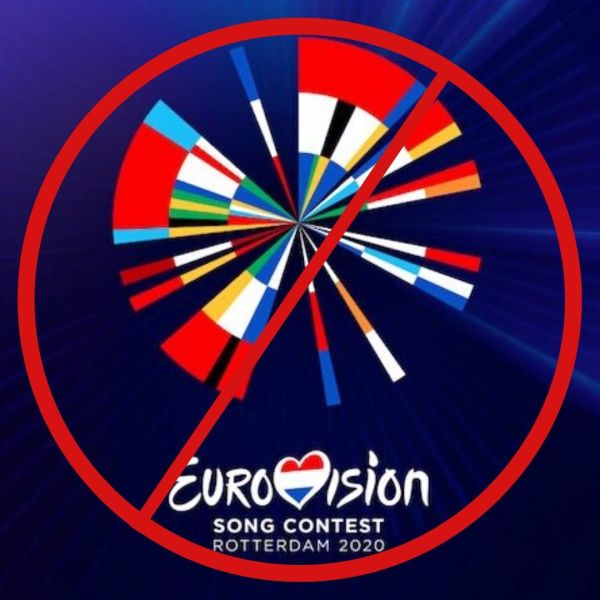 For the first time in its 64 year history, the Eurovision Song Contest will be cancelled over the viral infection sweeping the globe. Due to restrictions imposed by Dutch authorities and the Government, the official statement is to cancel the contest for this year rather than postpone it till another time. The full statement and... END_OF_DOCUMENT_TOKEN_TO_BE_REPLACED

The news over 200,000 people didn't want to hear - Glastonbury 2020 has been cancelled due to the Coronavirus outbreak. Issuing a statement on their website, Michael and Emily Eavis will offer refunds or guarantee entry next year to those who paid deposits. "...We understand that it is not always easy to secure a Glastonbury... END_OF_DOCUMENT_TOKEN_TO_BE_REPLACED

With news that Coachella will be pushed back to October this year and SXSW being cancelled for 2020 - the question and fears on organisers minds across the UK is whether or not they are covered by insurance. Musicvein reached out to small business insurance expert Catherine France, to get her views on the situation... END_OF_DOCUMENT_TOKEN_TO_BE_REPLACED

Ditto Music, the global music distributor and label, have launched a competition looking for the UK's next big urban artist. Working in conjunction with Link Up TV and GRM Daily, the competition is open to all upcoming artists until 31st May 2020. Ditto Music will shortlist 20 acts on a Spotify playlist before one winner... END_OF_DOCUMENT_TOKEN_TO_BE_REPLACED

Two of the most caliente men in pop, Enrique Iglesias and Ricky Martin are to join forces touring the USA and Canada! Yes, you heard me correctly, the 90's 'Bailamos' and 'La Vida Loca' singers made their announcement much to the delight of USA fans. "We're figuring out the stage..." Iglesias explained "...it's gonna be... END_OF_DOCUMENT_TOKEN_TO_BE_REPLACED

South London Museum, Horniman, is seeking a resident artist to join their 696 music project. The 696 developed to platform the best contemporary music ranging from Afrobeat and Jazz to R&B and Grime will take on and support the new artist. The year-long residency will see artists gain access to a host of benefits such... END_OF_DOCUMENT_TOKEN_TO_BE_REPLACED 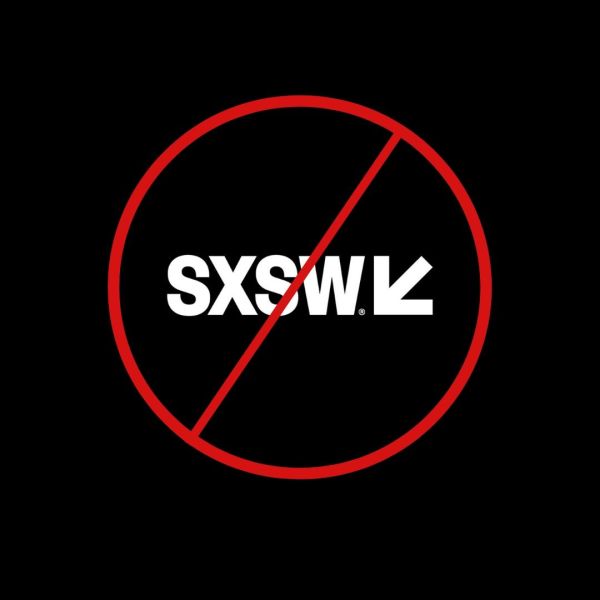 News broke on Friday that Austin's biggest Music Festival and Conference SXSW will not go ahead this year due to Covid-19 fears. The Festival which has ran for the last 34 years and attracted attendance figures of over 232,000 in 2019 released a statement of their regret. "...We are devastated to share this news with... END_OF_DOCUMENT_TOKEN_TO_BE_REPLACED