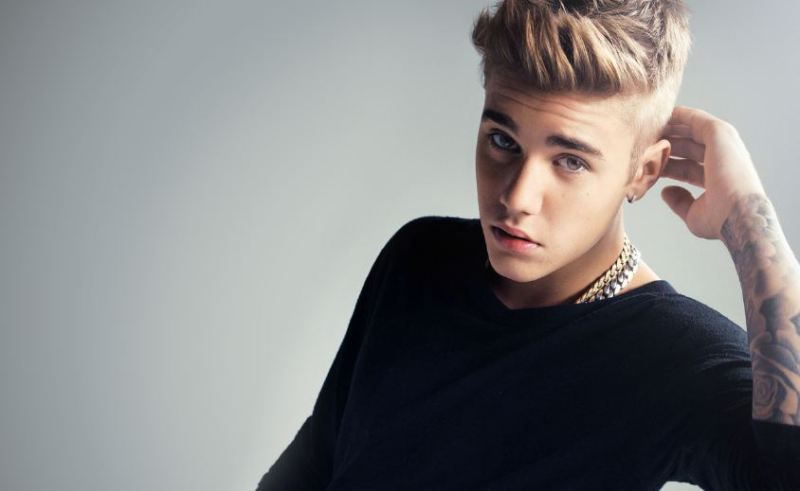 Love him or hate him there’s no denying that Justin Bieber has had a huge influence on Spanish music invading the UK charts this year.

Having always been a fan of Gloria Estefan, Enrique Iglesias, DLG, Aventura, Shakira and a whole host of Spanish speaking artists, I’ve always found it a shame that their music -unless sung in English doesn’t seem to get a look-in in the UK Charts.

The first Spanish speaking track to hit the UK Number 1 spot was the appalling ‘Loca People’ by Sak Noel back in 2011 – expletive rants escape me as to what people were thinking at the time of downloading this song, especially as Lucenzo‘s party anthem ‘Danza Kuduro’ from the Fast and Furious film only managed to peak at number 13!

Not even Enrique Iglesias‘ ‘Bailando’ released in 2014 managed to cause a stir when it peaked at Number 75!

Things just weren’t going to plan for Spanish music and the UK Charts until Justin Bieber heard Luis Fonsi and Daddy Yankee‘s ‘Despacito’ taking the US Billboard 100 by storm and asked to appear on the remix.

‘Despacito’ entered the UK Charts at Number 70, the Justin Bieber version got its play on UK radio and the rest as they say is history!

Within 4 weeks of being in the UK Charts ‘Despacito’ hit the UK Number 1 spot – making this Luis Fonsi & Daddy Yankee‘s first ever UK Number 1’s, while Justin Bieber racked up his 6th.

‘Despacito’ went on to become the first ever Spanish speaking song to go back to the UK Number 1 spot three times – a feat first achieved by Justin Bieber with ‘What Do You Mean’ back in 2015.

‘Despacito’ hit the record books in July by dethroning Bieber of his most streamed song. ‘Sorry’ by Bieber amassed a mighty 4.38 billion streams, while both the original version and remix of ‘Despacito’ combined has 4.6 billion and counting!

Such was the Spanish fever hitting the UK that radio stations and non-spanish speaking Brits climatised to the fact that they didn’t understand the lyrics but were happy to feel the rhythm and vibe of the music.

Now comes the turn of the UK’s most loved girl band Little Mix, who have released their remix of Latin boy band CNCO‘s ‘Reggaeton Lento Bailamos’ – a song that’s already gained notoriety around South America and Southern Europe. Once you hear this song, you’ll instantly fall in love with the vibe.

So who would have thought that all it took was Justin Bieber to lend his vocals to an already popular hit to push Spanish music into the UK Charts. I for one am loving the fiesta, it’s been a long time coming!