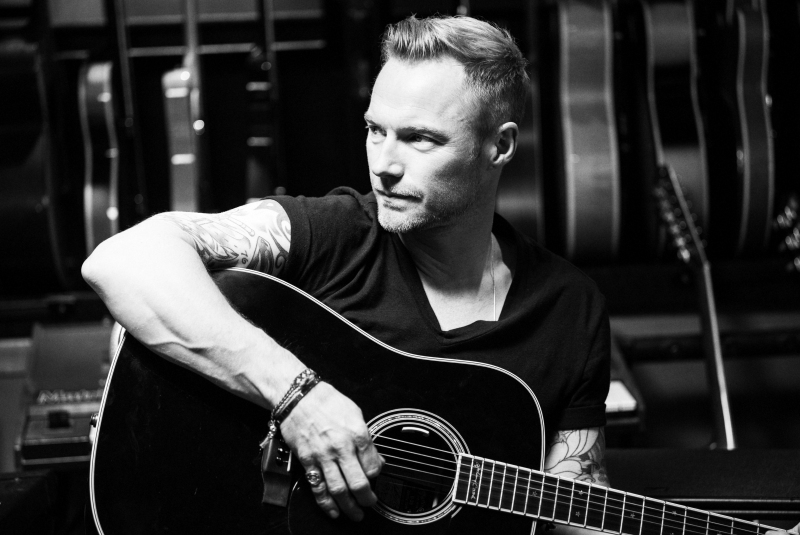 Today Ronan Keating announced that his 10th studio album will be released 12 February 2016!

Having already sold over 20m records as a solo artist and a further 25m as part of Boyzone, his solo album is eagerly awaited by his fans – who have grown up with him over the past 20 years.

Newly signed to Decca Records, Ronan says of his new material ” I’ve spent the majority of my life and career pleasing everyone else, doing what people expected of me and in a sense I lost the confidence just to simply be me. Over the last few years I have been on an incredible journey and it’s the best thing that could have happened to me, as now I’m finally comfortable in my own skin and truly happy. This album is a true reflection of who I am and the music I want to make. It’s taken a year to write but in that time I have given the most honest piece of me.”