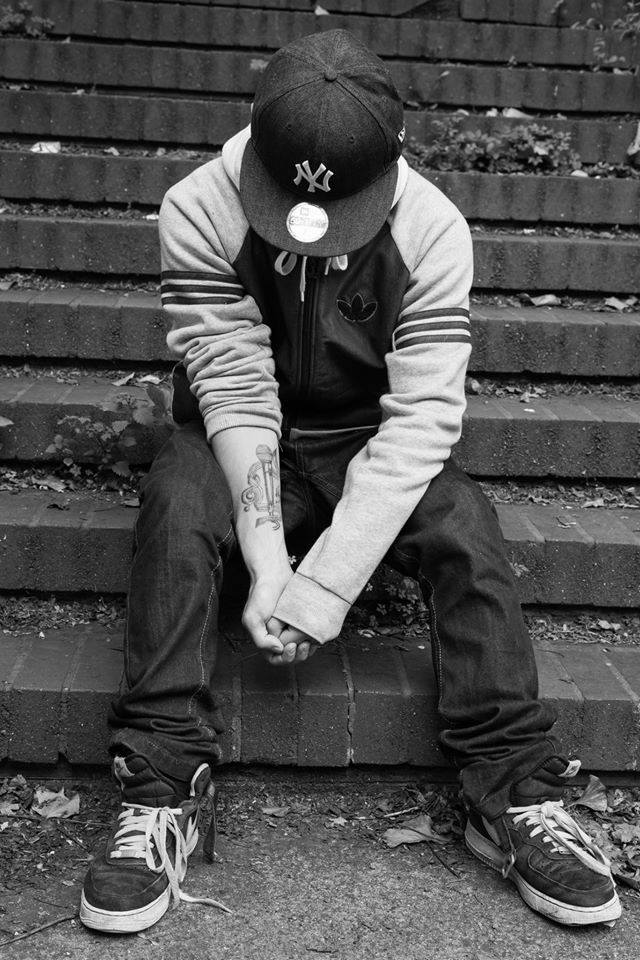 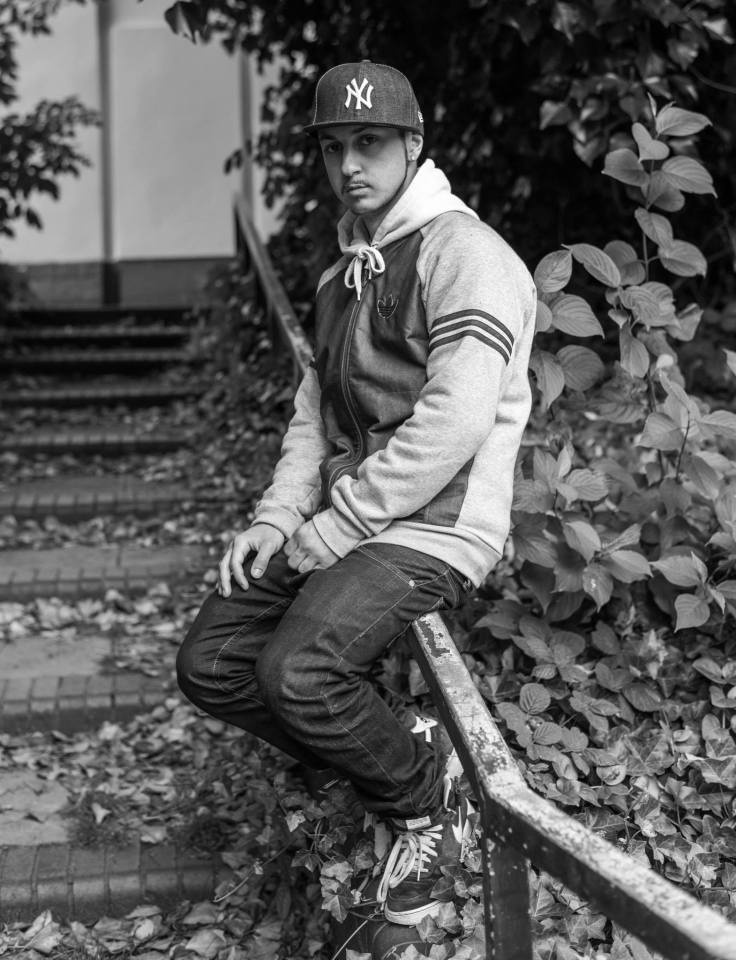 A few weeks ago Musicvein tracked down Melton Rapper Skanz to find out more about what drives him to succeed in the rap game. Skanz introduced Musicvein readers to fellow Grime Artist KidHaze who appeared on his latest track ‘What Riddem’ so here we are to get the downlow on KidHaze.

We chat being in contact with his idol Wiley, to new track ‘Off Switch’ and his respect for female rappers/mc’s in the game.

MV: Tell Musicvein readers a bit about yourself?

KH: “Yeah I’m known professionally as KidHaze, I’m 23 and originally from East London. I started doing music about 2 years ago when I moved up to Melton Mowbray and in that time learned a lot from the  different people I’ve come across.”

MV: So you say you started 2 years ago when you moved to Melton, what made you begin rapping then?

KH: “I wanted to keep my London roots to be honest. When I moved to the countryside I found the culture different, everyone was on a different vibe. Grime wasn’t something that people listened to and I found it strange, ironic really that Grime started in London E3 close to where I lived but I didn’t really have much of an interest in it until I moved – I missed it!“

MV: Which artists are your inspiration?

KH: “Ah man, too many to name! Wiley is definitely one of my big inspirations. I recently recorded at the same studio that he did, I didn’t know at the time but when I found out afterwards, ah man I was like ‘this can’t be happening…my idol recorded here!’ I was mad! One of my friends took a video recording of me in the booth so I uploaded it to Twitter and tagged Wiley in it. I thought nothing of it but next thing, Wiley‘s Liked, Retweeted and Followed me – I literally lost the plot that day!

I like Eminem and Kendrick Lamar too but there are lots of artists who get slept on in the music industry and don’t get the plays like they should – Redman (Wutang member) is one of them and he’s someone I admire. Female artists too like Shystie and Little Simz (Vicky from BBC TV‘s ‘Spirit Warriors’ & Meleka in E4‘s ‘Youngers’ ) to me she’s up there with the best of them but in a predominantly male industry she’s not getting the credit she deserves I don’t think. I’ve honestly got a lot of love for female’s in the business who are pushing the boundaries. I’ve just finished working with an MC called Lady Shocker, I like her music ‘cause she talks about what can happen if you live a life of crime, the repercussions – she’s like me, you won’t ever hear me glamorizing that kind of gang lifestyle, I’d rather speak out against it and show people you can be from the city and around crime but you don’t have to be in it.“

MV: True talk, so we’ve heard about you working with Lady Shocker, who else have you been working with?

KH: “Erm, I have to give a shout out to Jakeson, the engineer at HQ Studio in Leicester. He really helped me in terms of confidence. He was the first proper engineer that I’d worked with and I’ve taken so much from our meeting. Jakeson‘s just produced my new track ‘Off Switch’. Then there’s MC Sox from Birmingham, he’s pretty well known, done tracks with Skepta and was on Lord of The Mics like Lady Shocker was. I emailed him out of the blue to ask if he’d feature on a track for my up-coming EP and he was like ‘Yeah’. I’ve gotta give him props ’cause to me, he’s already made it, he’s connected and doesn’t really need to do stuff with someone like myself who’s just starting out. A lot of artists out there only want to work with the bigger names so they can get more publicity and further themselves but MC Sox wasn’t like that at all.

I’m also working with Skanz, he’s been doing music a lot longer than me. When I first started out he was the first other local I knew of doing the same as me. I didn’t know how to take it as first, whether to see him as competition or someone who I could work with – but literally I’ve had no problems with him, he’s a really cool guy and gave me some good advice and tips in the studio.”

MV: When will the EP be out?

KH: “I’m hoping to release it next year.”

MV: What inspires you to write a track?

KH: “It all depends on what mood I’m in at the time, the beat or instrumental that I’m listening to. I find that if I’m static, I’ll get writers block but when on the move whether it be walking, sitting on a bus or train, my creative mind flows. Melton’s an alright place to live but round here all you have is fields, sheep, cows so there’s no motivation for me, I’m used to seeing tower blocks, people in hoods walking around it’s a different environment so I write my best stuff when I’m on the London Underground.

MV: Which up and coming artists do you currently rate and why?

KH: “There are a lot of rappers in Leicester who I rate at the moment, Kamakaze, Jafro, Skeez – these people are representing and blowing up now. They’re putting the Midlands on the map and working so hard to achieve so I really rate those guys.”

KH: “I try not to set myself a time limit on doing things but look at yearly instalments. I put out a video this year and a couple of tracks, next year I’ll have my EP out and would like to tour venues with it. Year after I’d like to get onto shows like SBTV, Link up TV stuff like that so I’m just planning things you know.

Right now I really just want to thank everyone who’s taken the time to listen to my music and supported me especially my best mates Chez and Zak.“

For more information on KidHaze you can follow him on