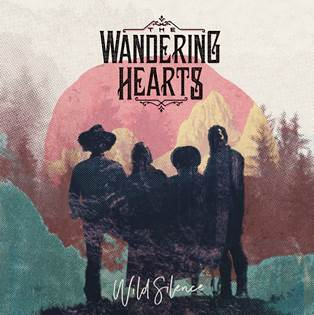 British folk-Americana quartet The Wandering Hearts landed the No.1 spot on the UK Official Country Albums Chart with their debut album Wild Silence, out last week.

Of their chart success, The Wandering Hearts said: “We are blown away by the overwhelming support for Wild Silence. Thank you so much to everyone who has gone out and bought our debut album.”

The band embarked on their sold-out UK tour last weekend, which includesing a date at London’s Bush Hall – their third sold-out London headline show to date.