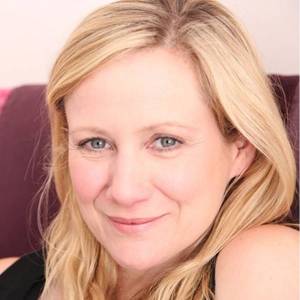 This week BAFTA Award winning Voice Over Artist, Claire Anderson, shares her choice of albums that changed her life.

Presenter of the Late Lounge, her chilled out show has delighted fans around across the globe for over a decade.

5 Albums That Changed My Life

1. Off The Wall – Michael Jackson

“A perfect collection of songs that really need to be listened to in one sitting. Even now, I hear new things each time I play it. Michael’s voice is sublime, so smooth and yet on the upbeat tracks – so full of soul and funk.

It was the first time Quincy Jones had produced MJ and together, they created this masterpiece! Though the sales on the next record may have smashed ‘Off The Wall’ (heard of Thriller anyone?) I think it was the purest express of MJ as an artist, before all the pressure and bad stuff that came with being the world’s most love superstar.” 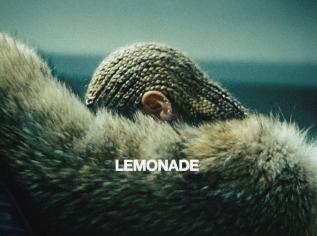 “This album is the triple R – Raw, Real and Revealing with an effortless diversity of sound and style that only B can bring.”

“I’ve always thought of Tori as one of THE most underrated artists ever and Little Earthquakes proves that. It’s lyrically unsurpassable and vocally exquisite.”

“Well what can I say of the world’s most perfect chill out/electronic album ever!”

“I pretty much love everything Prince has done, right down to the film Purple Rain – which I know was pretty terrible – but to think that the live title track is quite frankly the only version of the song we know! This album is a testament to his perfect artistry, it’s Prince at his most endearing, most accessible and fabulous!”