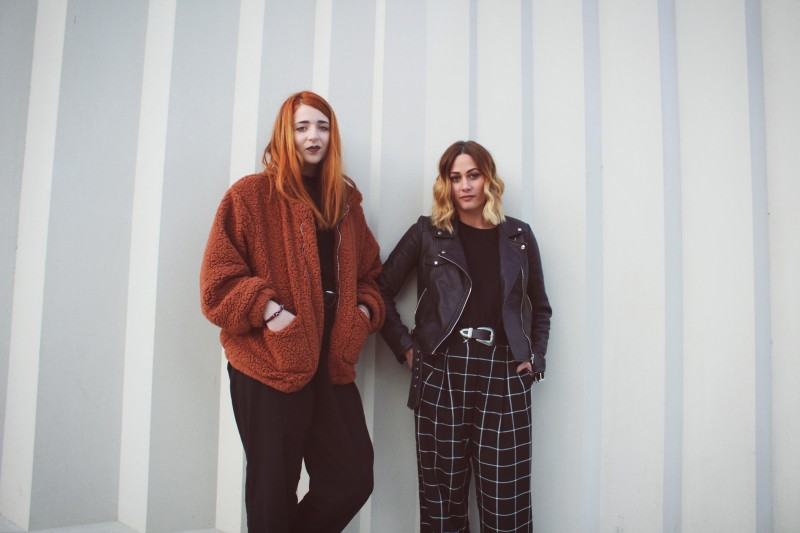 This week Her Music PR Agency share their views on the album that changed their lives.

Her Music PR is a place where women can network with other inspirational women, receive help and advice about their music and connect with key industry personnel.

Read on to find out about the album that Emma and Rachel consider the one that changed their lives and saw them become the Electro Pop duo PARK FIRES.

“The one album that really helped us grow musically as our band PARK FIRES but also helped spark the idea behind Her Music PR – fighting for something that is bigger than just ourselves and our music is SV11B by School of Seven Bells.

The track ‘Open Your Eyes’ resonated with us both as soon as we heard it’s atmospheric opening. There was a series of events, happening one after another, that really opened our eyes to the severe inequality within the music industry and we suddenly began noticing the lack of other female artists on our line ups, which we had not thought to question previously.

Although we had been having a rough time as a band we had also fallen incredibly lucky in meeting our producer Ed Heaton who was always introducing us to new and exciting music and this album was no exception.

SV11B was written from a place of great pain when Ben Curtis, one half of the School of Seven Bells, was diagnosed with T-cell lymphoblastic lymphoma and sadly passed away later the same year, and although the album was written with such heartache it also allows the space to heal and feel hope.

It is such an inspiring album and quickly became ours as PARK FIRES whilst experimenting with new synth and atmospheric sounds, but ultimately became the soundtrack behind a change within ourselves, seeing the bigger picture and making a conscious decision to fight for a more diverse music industry, because what is creativity without diversity?

We have been incredibly lucky since this point to gig alongside and work with so many amazing women in music. There really is no reason for this inequality and can be pretty frustrating with the level of female talent out there, and although at the moment it may take a little longer to find a female act swimming in a sea of men, it’s always worth the extra work.”