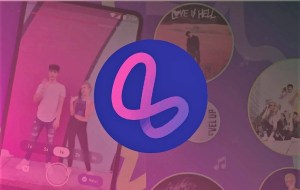 Following the clone of Snapchat, Facebook is now after a piece of the market formally dominated by Musical.ly and now TikTok.

Lasso the lipsyncing app lets users shoot up to 15 seconds of video overlaying popular songs. Unlike TikTok there are no reality effects or filters, however users can take advantage of the slo-mo and fast-forward recording features.

Released quietly under the Facebook umbrella via a tweet from the Product Manager, they remarked; “Lasso is a new standalone app for short-form, entertaining videos — from comedy to beauty to fitness and more. We’re excited about the potential here, and we’ll be gathering feedback from people and creators.”