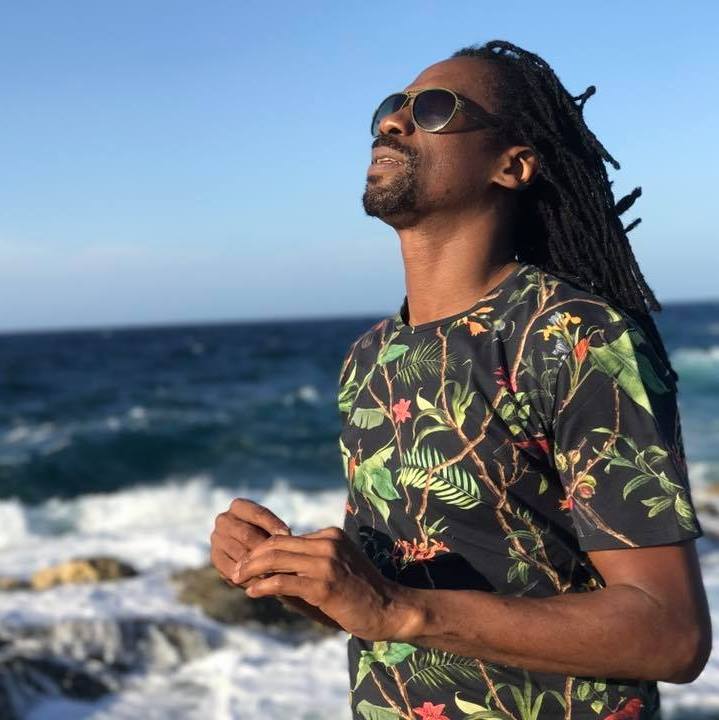 The track comes in high octane like Tyson, with a Reggae/Drum n Bass beat that’ll KO you in seconds – could this be the one that puts Levy back into the mainstream?

Produced by Joe Ariwa – son of the legendary Mad Professor (Neil Fraser), Joe is firmly cementing his place in the Ariwa empire.

Only three singles out of General Levy‘s extensive discography have ever made it to the UK Top 100, “Incredible” being his most famous mainstream hit which peaked at No.8 in the UK charts during 1994.

Since then Levy has gone on to become a highly respected artist in the underground Jungle/DnB scene collaborating with the likes of Sticky, Danny Byrd, Fedde Le Grand, Chase & Status and most recently AJ Tracey – ‘Ladbroke Grove remix’.

General Levy is currently touring his sold out ’25 Years of Incredible’ show which still has stops in Brighton, Swansea, Norwich, Leeds and Birmingham before concluding in Brixton, London.