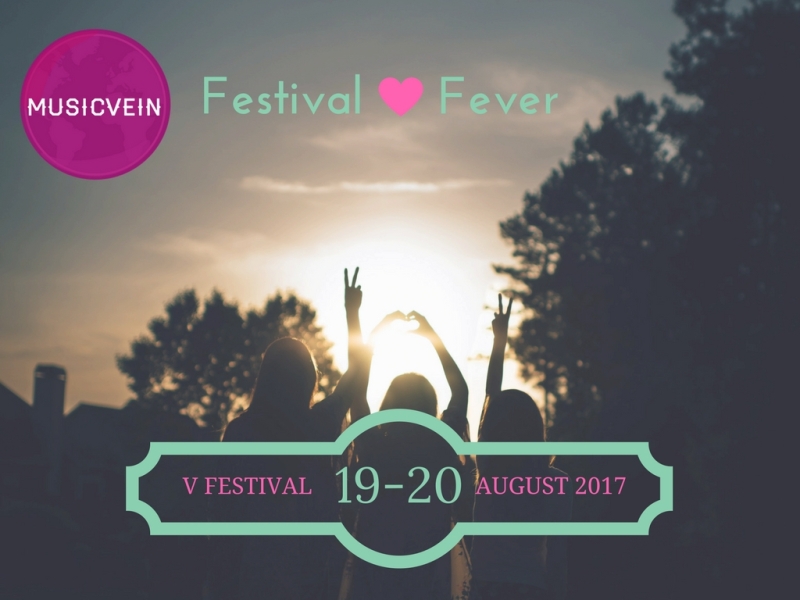 With Festival season on the horizon you’ll be spoiled for choice as to which one to spend your hard earned cash on! So to make it easier, Musicvein caught up with readers to find out about their experiences and advice for Festival Newbies.

Last week we heard from Claire in Leicestershire who talked to us about Glastonbudget, today we take a look at V Fest.

Founded by Richard Branson in 1995, V Fest, now in its 22nd year, is held every August over 2 sites – Staffordshire and Chelmsford. 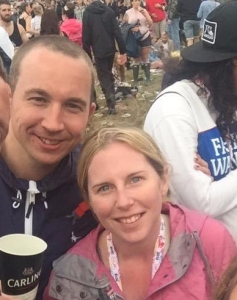 Musicvein: Have you been to V Fest before?

Musicvein: Ah perfect! So you have a wealth of festival knowledge. Tell us, do you think the festival has changed much over the years?

Corinne: “Oh yes it has! The security is really good for one. I also noticed that there were a lot more Green Schemes in operation such as reusable cups, more bins and also a lot of awareness posters around to promote being Green – it was really good to see. There was also a lot of ‘old skool’ acts too, people that I remember listening to in my teens, it was fantastic to reminisce!”

Musicvein: Do you plan on attending V Festival 2017?

Corinne: “No. Me, my husband and friends have been 3 times now so I think we’ll find another festival to visit. V Fest has become so popular now that they can afford to bring in the best artists but with that comes the diva’s and we weren’t impressed with Rhianna. Although she had amazing production, I felt she let the crowd down by only singing snippets of her most popular songs (the ones we all knew) and playing her new songs in full – I saw people leaving her set cause it wasn’t that captivating.”

Musicvein: I hear you, there were reports about Bieber being a diva too! OK, so what were your Top 5 Moments of V Fest 2016?

Corinne: “Well aside from Rhianna there were so many great moments, we really enjoyed ourselves again, but if I had to pick, I’d say:

Musicvein: No Way! Wish I had seen that moment, bless them

Corinne: “Ahh they took it all in their stride, were good sports.”

Musicvein: Sounds like it really was a laugh a minute V 2016. Was there anything that sucked about the festival? Anything that the organizers could have done better.

Corinne: “No, it’s pretty well thought out. The place is huge so you don’t feel like you’re on top of each other and as I mentioned earlier, they are improving their schemes.”

Musicvein: Brilliant, and finally Corinne – do you have any festival survival tips to share?

Corinne: “Ladies, investing in a Shewee is a must! It was the best £10 I ever spent. No queuing, just head to the trough and go! It’s a great conversational piece as well – as weird as that may sound (she laughs) Oh and Hand Sanitiser, don’t forget to pack that too.”

Musicvein: Thanks so much Corinne for sharing your views on the Virgin V Festival 2016 – I think this will ramp up the excitement for people visiting this year. Do let Musicvein readers know if you head off to any festivals this year! We’d love to hear all about it.

Calling all Musicvein-ers! Are you going to V Fest 2017?

Tomorrow – we find out about Glastonbury Festival