For the next few weeks on Musicvein, Singers, Songwriters, Bands, Dj’s, Radio Broadcasters and more will be sharing their thoughts on the 5 Albums that changed their lives.

Here to begin the series is London singer, songwriter Louise Golbey. You may recognise Louise from playing alongside Ed Sheeran at one of his very first London gigs and more recently at a surprise intimate show Ed did at the Green Note in Camden!

Louise’s soulful style has seen her share the stage with many great artists such as George Benson, Paloma Faith, Roy Ayers and Omar at venues like The Jazz Cafe, Glastonbury, CarFest, the Isle of Wight Festival and more.

Louise’s latest EP ‘Love It or Leave It’ along with new single ‘A Good Life’ is receiving much love from Jazz FM, BBC 1Xtra, Mi Soul, Radio 2, BBC 6 Music and other stations across Europe.

5 Albums That Changed My Life

“This album is an epic masterpiece of great songwriting. Every song is just incredible!

The album reminds me of growing up – just about everyone I knew had it so it kind of became the soundtrack of our lives – it was a nice bond.

I was always into RnB and Hip Hop growing up so to like a Rock/Pop album was unusual for me – but the songs and her voice were so good, it changed my mindset on the genre. I still can’t believe how young Alanis was when she wrote these songs, such mature lyrics and songwriting skills.” 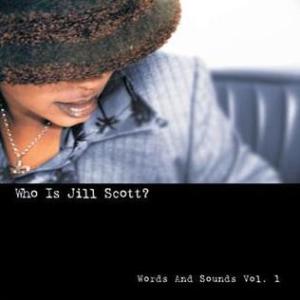 “This album was my introduction to Neo-Soul which is the genre I then followed with my own music. Jill’s voice is phenomenal! One of the best vocalists in the world. The songs and grooves are just that good.

I love the combination of soulful/harmonic melodies over phat Hip Hop beats and basslines, it inspired me with my musical journey.” 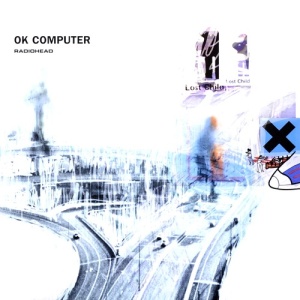 I remember buying sheet music for this album and learning to play every song on the piano. I used to sing Karma Police at the top of my voice lol.

Just like the album Jagged Little Pill – it wasn’t the usual genre of music I would listen to but something within in it helped me through my teenage years.”

“What can I say? I LOVE Beyonce!! I love her voice, her professionalism – she is such a hardworking artist and deserves all her success because of that, plus she is very talented. The start of her solo career featured some of her best material in my eyes. ‘Naughty Girl’, ‘Baby Boy’, ‘Me Myself and I’ (which gives me goosebumps) and of course ‘Crazy In Love’!

Although I liked Destiny’s Child too – this was the start of my Beyonce obsession! She was probably the first real icon/pop star I looked up to.”

“This album reminds me of the time I lived in France. I was teaching dance classes there and used ‘Like I Love You’ for a routine.

There are loads of great songs on Justified, one of my all time favourite songs is ‘Senorita’ – still makes me want to dance every time I hear it. But the album’s production is amazing, that mix of Timberland and Neptunes!